Jamie specializes in crime, political and data investigative reporting and producing. Prior to coming to InvestigateTV, she was an assistant professor at the University of Missouri School of Journalism and managing editor/chief investigator for the NBC affiliate in the Columbia/Jefferson City area. She has prior reporting experience in Iowa and Idaho and has won various state and regional awards for her investigative work. Jamie is a graduate of Mizzou, with degrees in journalism and higher education leadership and policy analysis. 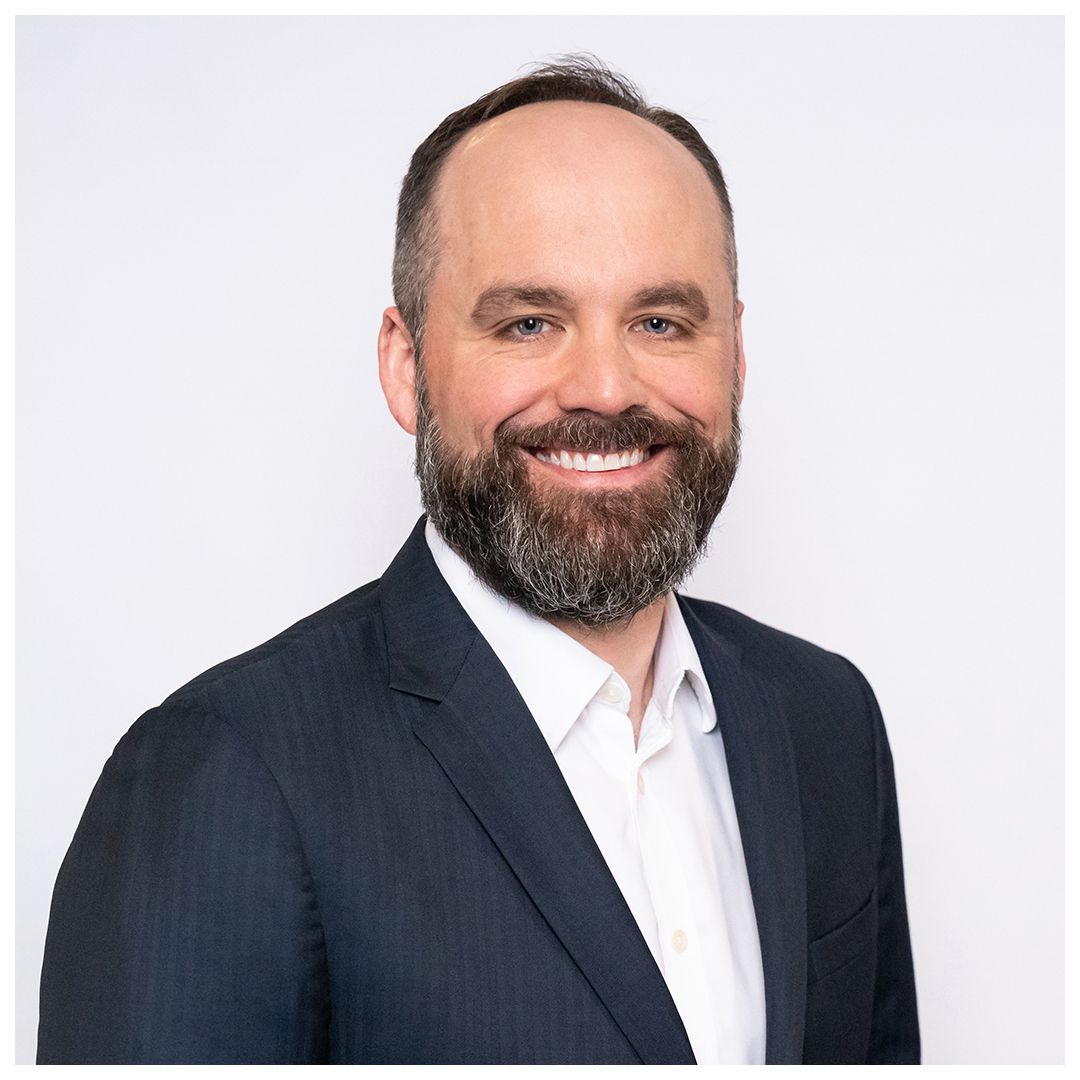 Greg specializes in consumer investigations and stories exposing scams and rip-offs. He also focuses on emerging digital technologies including InvestigateTV’s OTT app. Before joining InvestigateTV, he was News Director at WMC, Gray Television’s NBC affiliate in Memphis, TN. He also has prior news management and investigative editing experience in New Orleans, LA and Phoenix, AZ. Greg has a Radio, Television and Film degree from the University of Texas.

Rachel is an investigative journalist with more than 20 years’ experience. She works for both InvestigateTV and WWBT NBC12 in Richmond, VA. She’s been named best reporter in the Virginias by the AP for Broadcasters and has won numerous Murrow and Emmy awards over the years. Her stories have exposed complicated Ponzi schemes, police corruption and misuse of tax dollars, leading to several federal investigations with convictions. She also loves telling consumer investigative stories. You can catch her series Watching Your Wallet on most of our TV stations across Gray Television. She resides in Richmond, is a twin mom, Maryland native and huge sports fan. She graduated from the University of Maryland. 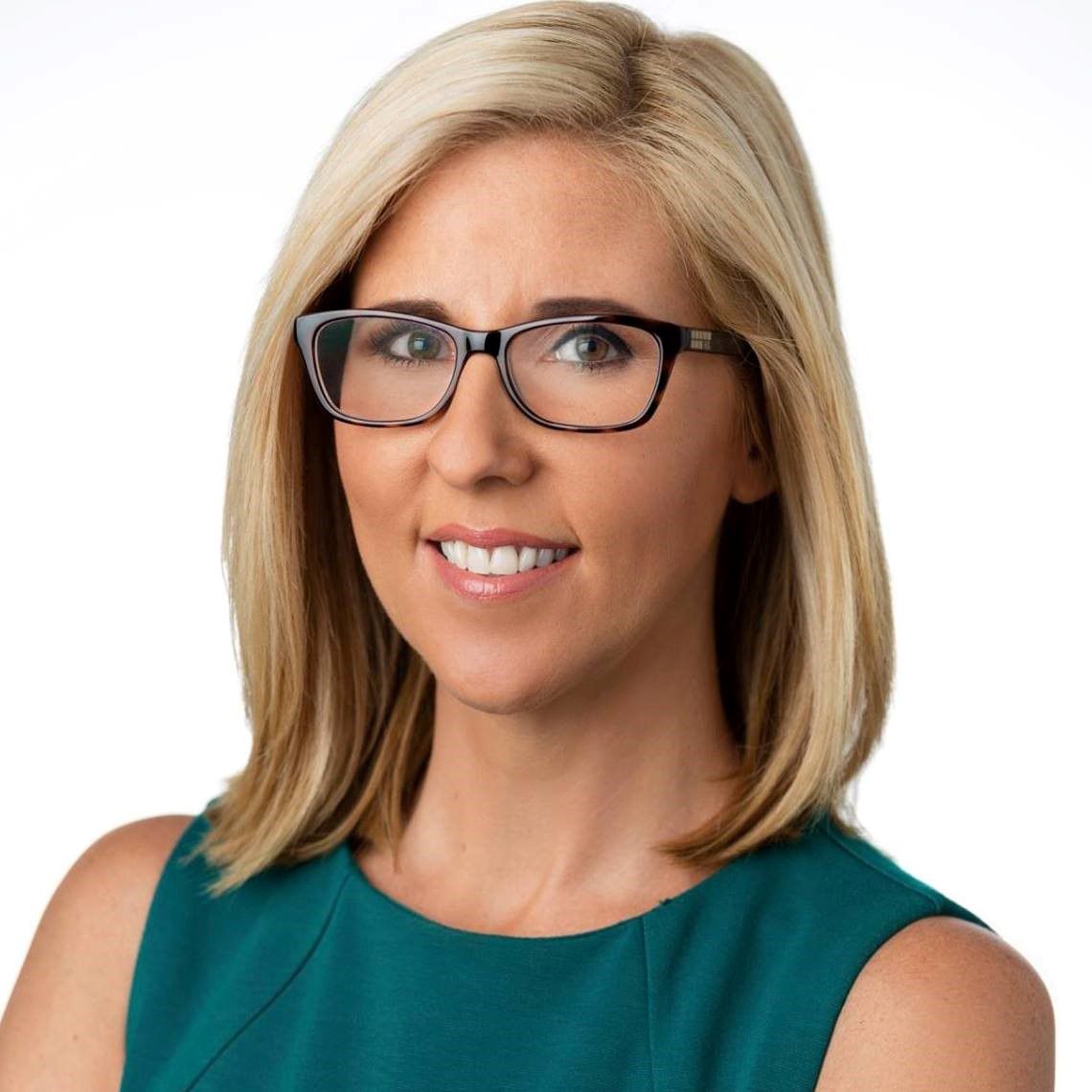 Joce Sterman is a National Headliner, Murrow and Emmy award-winning investigative journalist who’s spent more than 20 years in TV/radio news. Prior to joining InvestigateTV she was the lead National Investigative Correspondent for Spotlight on America, a segment airing on TV stations in more than 80 cities. Her career has taken her through newsrooms across the mid-Atlantic region including WHAG/NBC25 in Hagerstown, WPMT/FOX43 in Harrisburg, WMAR/ABC2 in Baltimore and WJLA/ABC7 in Washington, DC. From accountability reporting on the failures of government agencies at every level to exposing product flaws that put you at risk, her work has resulted in Congressional investigations and federal legislation. She is a proud graduate of Penn State University and a soccer/basketball mom who cheers too loudly on the sidelines. 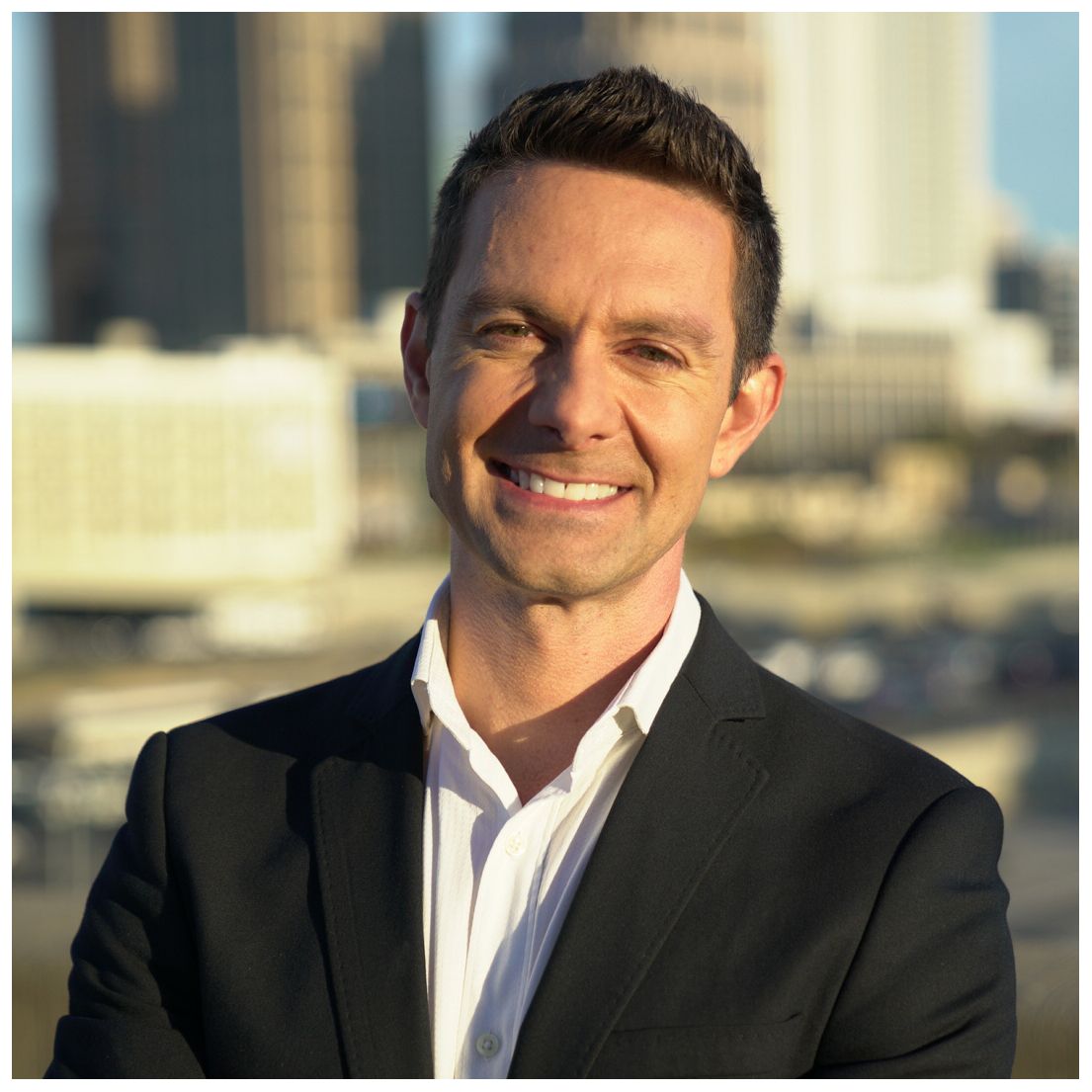 Andy Pierrotti is national award-winning investigative reporter recognized with a George Foster Peabody, multiple Emmy and Edward R. Murrow awards. Andy’s investigations have changed state laws, put people in prison, freed a man from jail and led to historic state fines. He's also the creator of an innovative, episodic series that tackles some of the most controversial topics of our time which follows skeptical viewers who interview experts. Andy is a proud graduate of the University of South Carolina. In 2018, USC honored him with the Distinguished Alumni Award. He’s also the first professional-in-residence to teach at USC’s College of Information and Communications. If you have an investigative story idea you'd like Andy to tackle, contact him here: andy.pierrotti@gray.tv 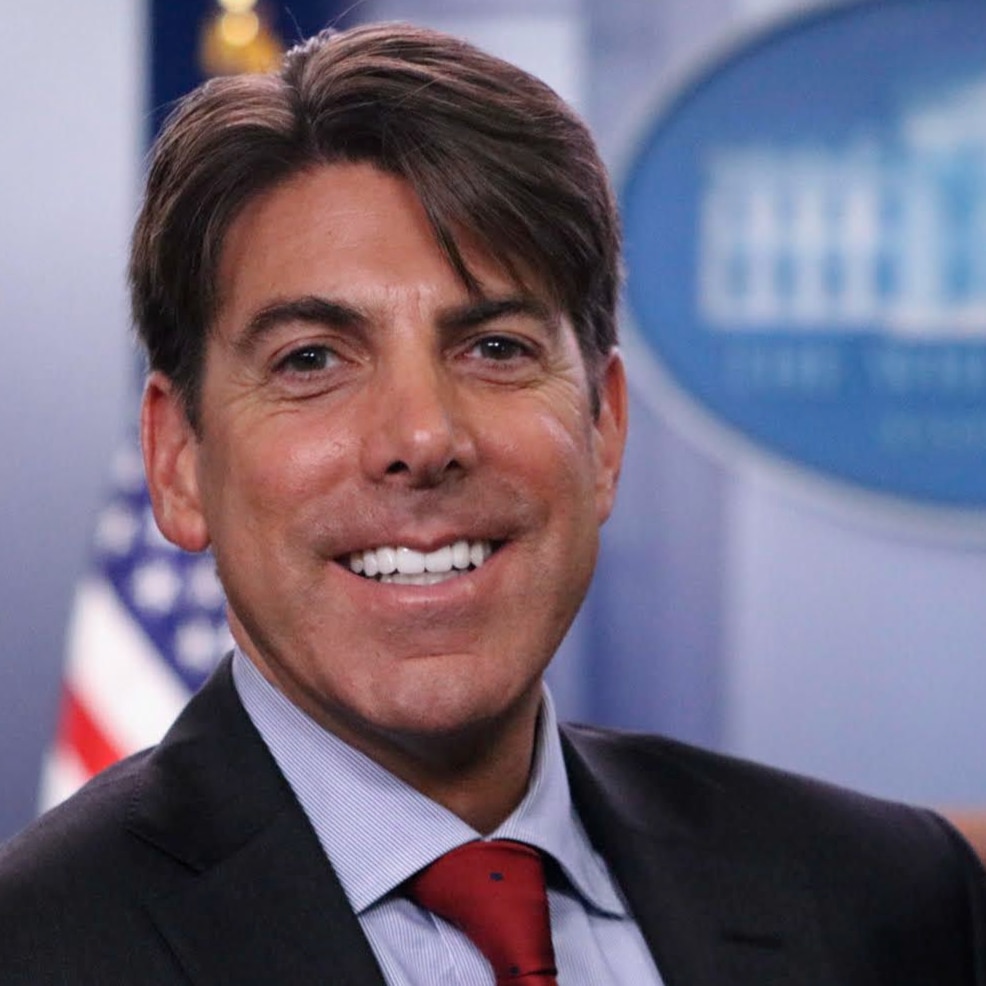 Jill is an experienced investigative journalist who spent more than three decades at The Columbus Dispatch in Ohio. Jill investigated, among other things, naughty teachers, predatory mortgage brokers, slumlords, guardians who neglect and steal from mentally incompetent adults, and college campuses where rapes and other violent crimes are hidden. For kicks, she digs into sports and has written extensively about the dark side of youth, high school and college athletics. Her work has won dozens of state and national awards.

Emily is an investigative journalist with a background in several forms of media. Before joining InvestigateTV, Emily was an investigative reporter and multimedia journalist at WECT News in Wilmington, North Carolina, where she focused on government accountability, election administration, healthcare and business stories. She came to television from the print world, having worked as an award-winning community journalist in Birmingham, Alabama. Emily is a graduate of Samford University with both a bachelor’s degree in journalism and a Master of Business Administration.

Owen tries to bring a modern and cinematic look to investigative storytelling with dynamic and engaging animations and videography. Prior to coming to InvestigateTV, he was a photojournalist for the NBC affiliate in New Orleans where he won two Emmys for his documentary work, one involving Leah Chase’s legacy and the other about the failing New Orleans Public School System. He studied filmmaking at the University of New Orleans. 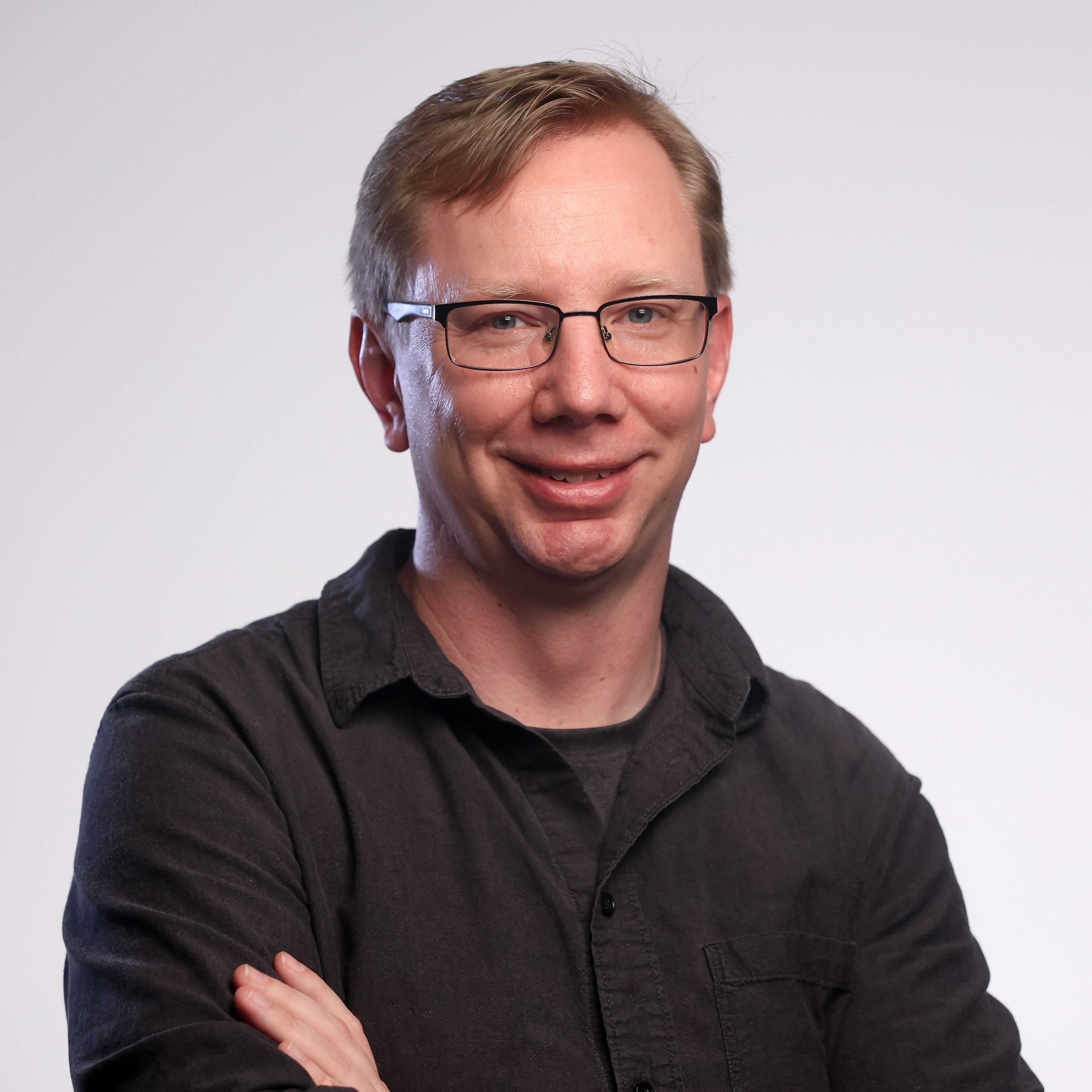 Scotty is an investigative photojournalist based in Washington DC. Scotty is originally from Alaska and began his career as a photojournalist in 2003. Throughout his career he has covered Hurricane Katrina, investigated a serial killer in Alaska, covered protests at the White House over the murder of George Floyd, and the January 6th riot at the U.S. Capitol building. Most recently, he was an investigative photojournalist at WJLA in Washington DC. Scotty has bachelor’s degrees in Mathematics from the University of Alaska and Film Studies from the University of Utah. He loves snowboarding and being in the mountains. 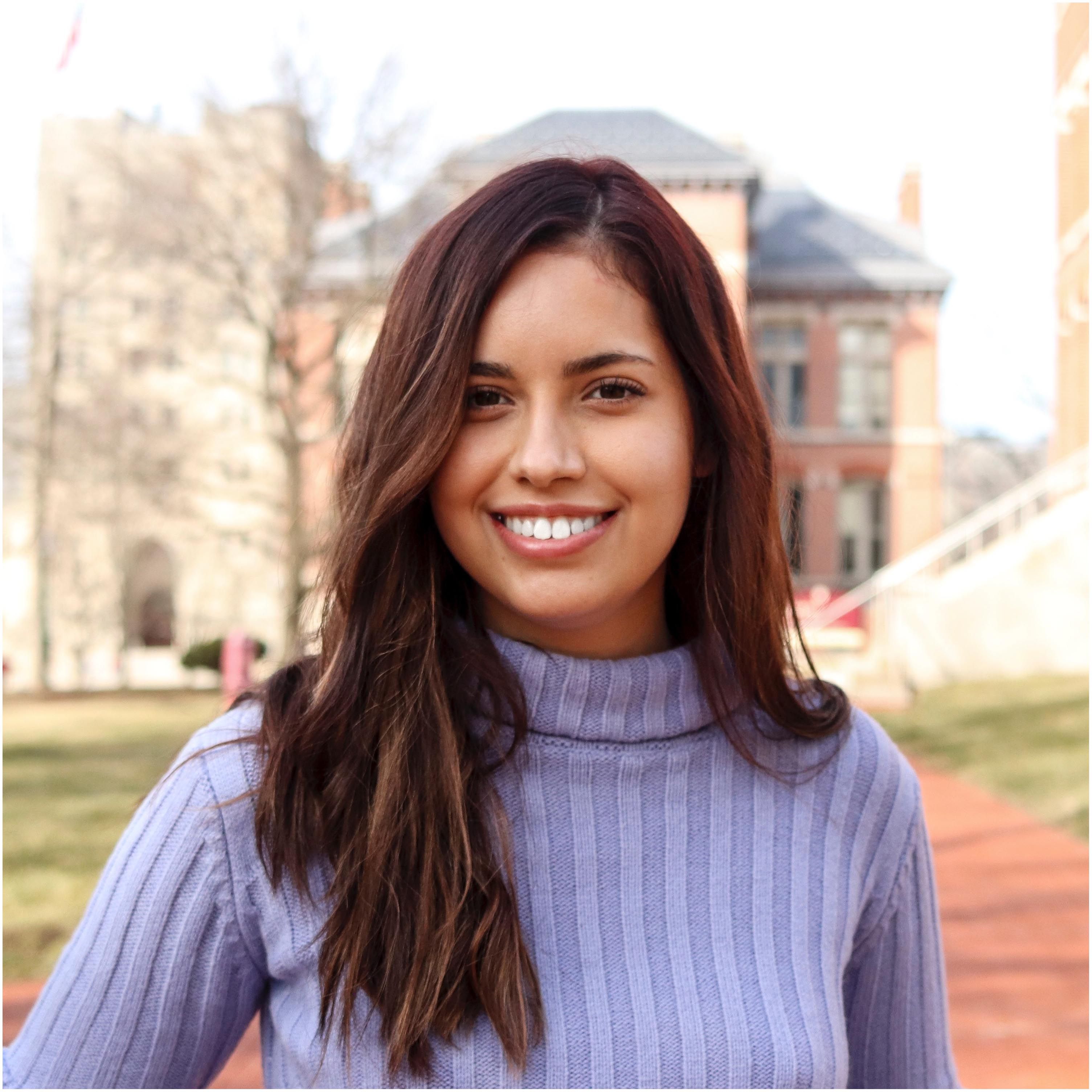 Daniela is a bilingual investigative journalist who has great interest in human trafficking and health care stories. Before joining InvestigateTV, Daniela interned three summers with WTVJ in South Florida and worked with their digital duopoly team. Daniela is graduate of Indiana University with both a bachelor’s degree and masters degree in journalism. 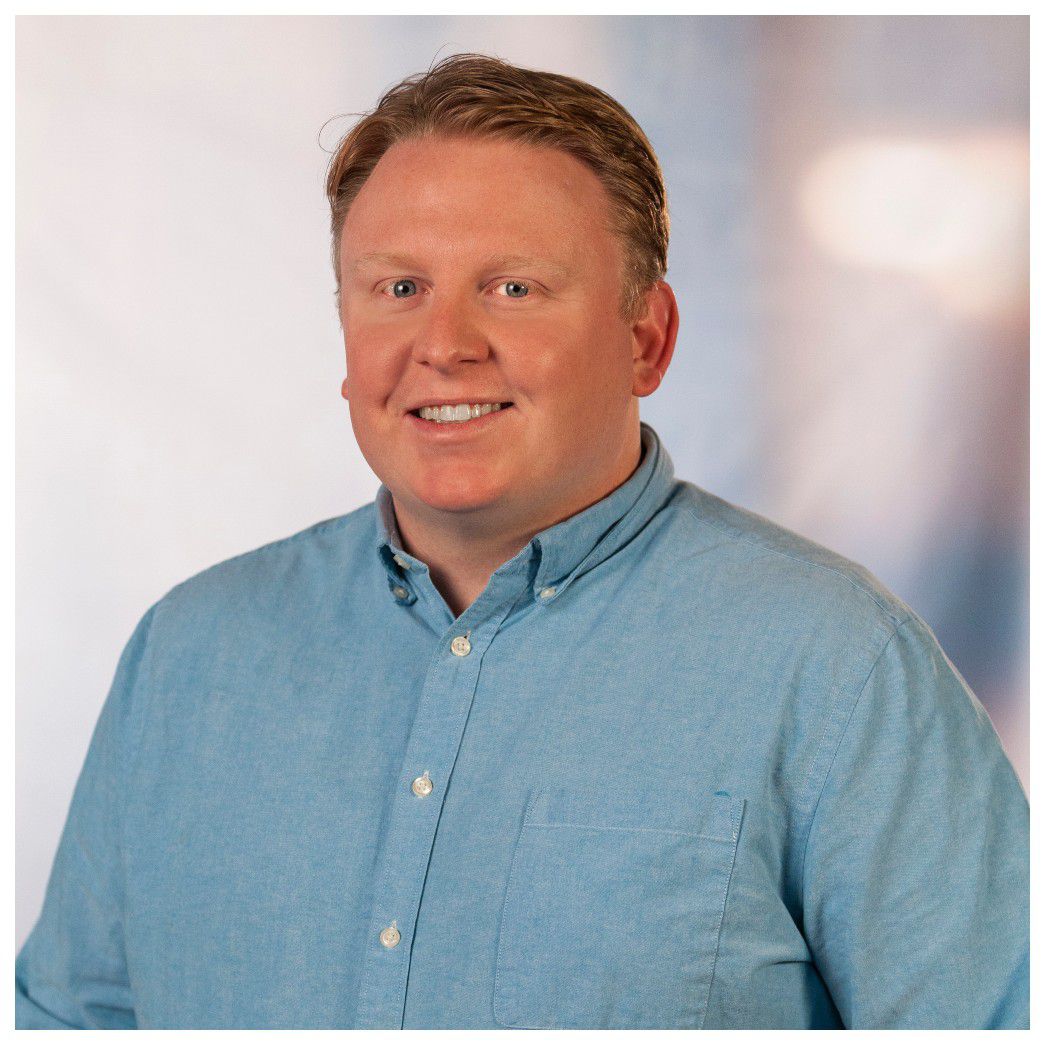 Daniel has been a Photojournalist since 2010. He started his career at WSET in Lynchburg, Virginia, before moving to Richmond, Virginia to work at WWBT and InvestigateTV. His career has allowed him to experience major events in New York City, Philadelphia, Washington D.C., and Geneva, Switzerland. He has won an Edward R. Murrow award, an Associated Press award, and has received an Emmy nomination. Daniel graduated from Liberty University with a Bachelor’s of Communications with a Video Broadcasting focus.

The Sixth: Why They’re Leaving

Check out our Weekly Show

Fraudsters targeting those who want to consolidate student loans